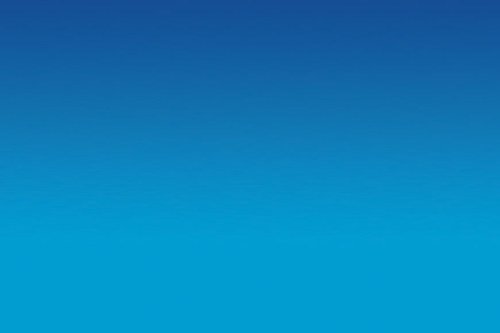 In 2008 I fractured my left wrist at the Wimbledon semi-finals. Graham from Balance, a brace and excellent medical support got me through to win my first grand slam championship at Wimbledon.

As a tennis professional – I always need good therapy support. I travel the world but it is always great to find a consistently good team of guys to help me at an event. Graham and Jon of Balance always provide that.

My two biggest wins that stick in my memory are my first Grand Slam title at Wimbledon in 2008, with Daniel Nestor, when I played with a broken left hand. Fortunately I have a single-handed backhand, but Graham helped me to also make it possibly to serve and play by protecting with a splint and tape and therapy. Graham and Jonathan from Balance Performance in London have regularly helped me over the years with treatment, experienced advice, support, massage and conditioning/stretch tips. Graham whilst on tour with the ATP and both of them at Wimbledon and O2 finals.

Secondly, at such a Tennis Masters Cup title in 2008 our win over the Bryan brothers stands out in my memory. Here, the year-end World No. 1 team ranking was decided on one match. It also marked my rise to the individual World No. 1 position.