Tennis injuries and the effect of playing surfaces, some thoughts from Graham Anderson from the Australian Open 2017 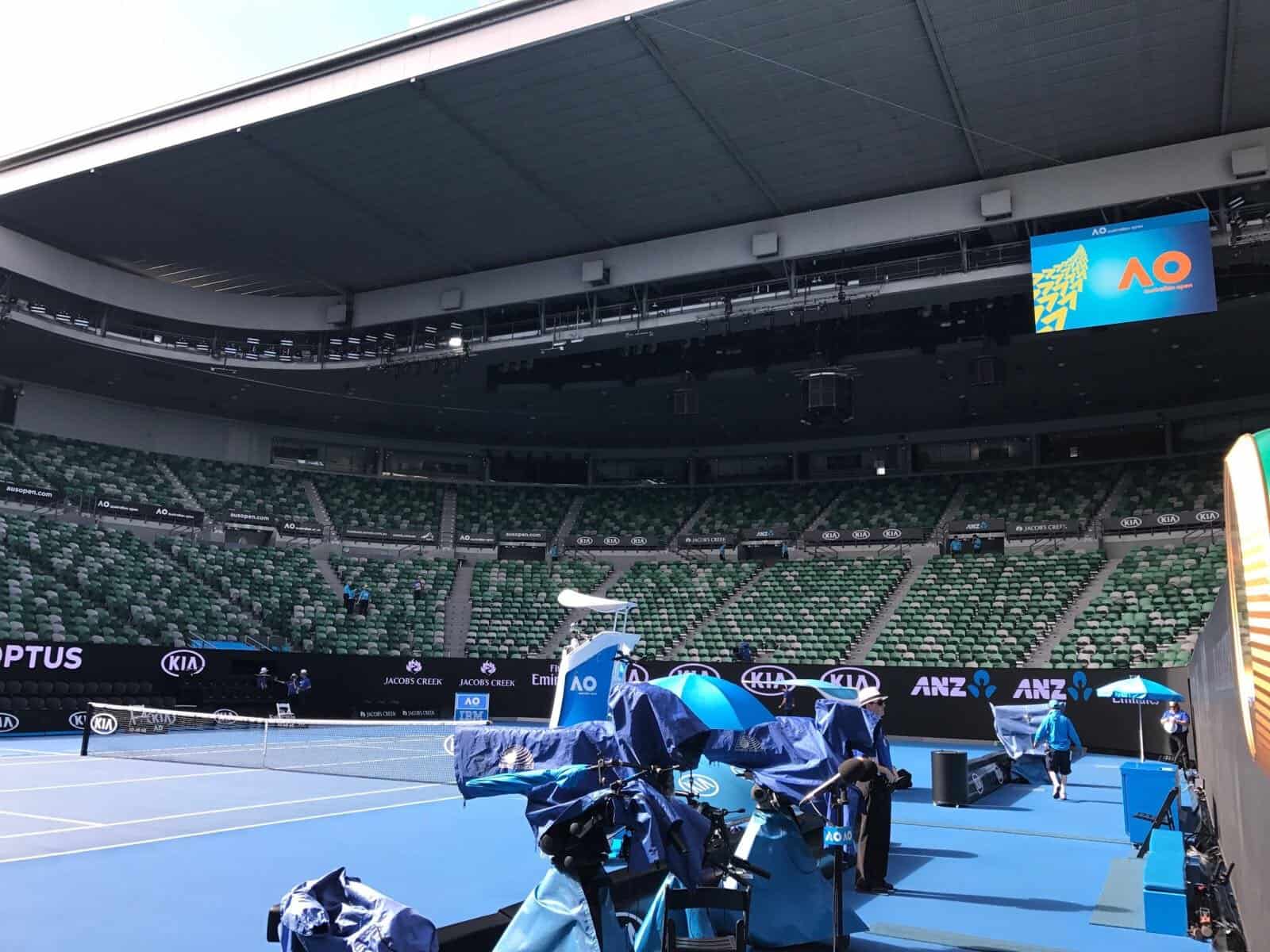 In a 2001 study : O’Donohue & Ingram: Compared four different surface types (synthetic grass – Australian Open ( as it was in those days); clay – French Open; natural grass – Wimbledon; synthetic hard court – US Open) during Grand Slam tournaments between 1997 and 1999. Findings showed that the clay surface resulted in significantly longer rallies than the other three surfaces. Furthermore, found that the horizontal velocity of the ball after ground contact was slower on clay, resulting in less shots per time interval. Those findings haven’t changed as the game progresses.

The bounce is less on grass and hence it is more likely that lowerback pain/stiffness and tightness in the gluteals result as the player has to get down lower to hit the ball. Because of the low bounce you need to stay very low all the time with your knees bent even more than usual. For me at 55 years old this often results in some good soreness the following day.

Hard court has also and increased effect on the impact through the whole body when continually landing on a less forgiving surface. Generally hard-courts are considered relatively fast court surfaces that suit players with big serves. Pain or injury may occur at the weak point of the loading kinetic chain. That may be back, hip, knee or ankle.”

Graham will be back with more blogs but won’t be back in Clapham at Balance Performance for a few weeks so don’t put it off and wait for him, make good use of our strong experienced team of sports injury specialists.

Next Classes at Balance